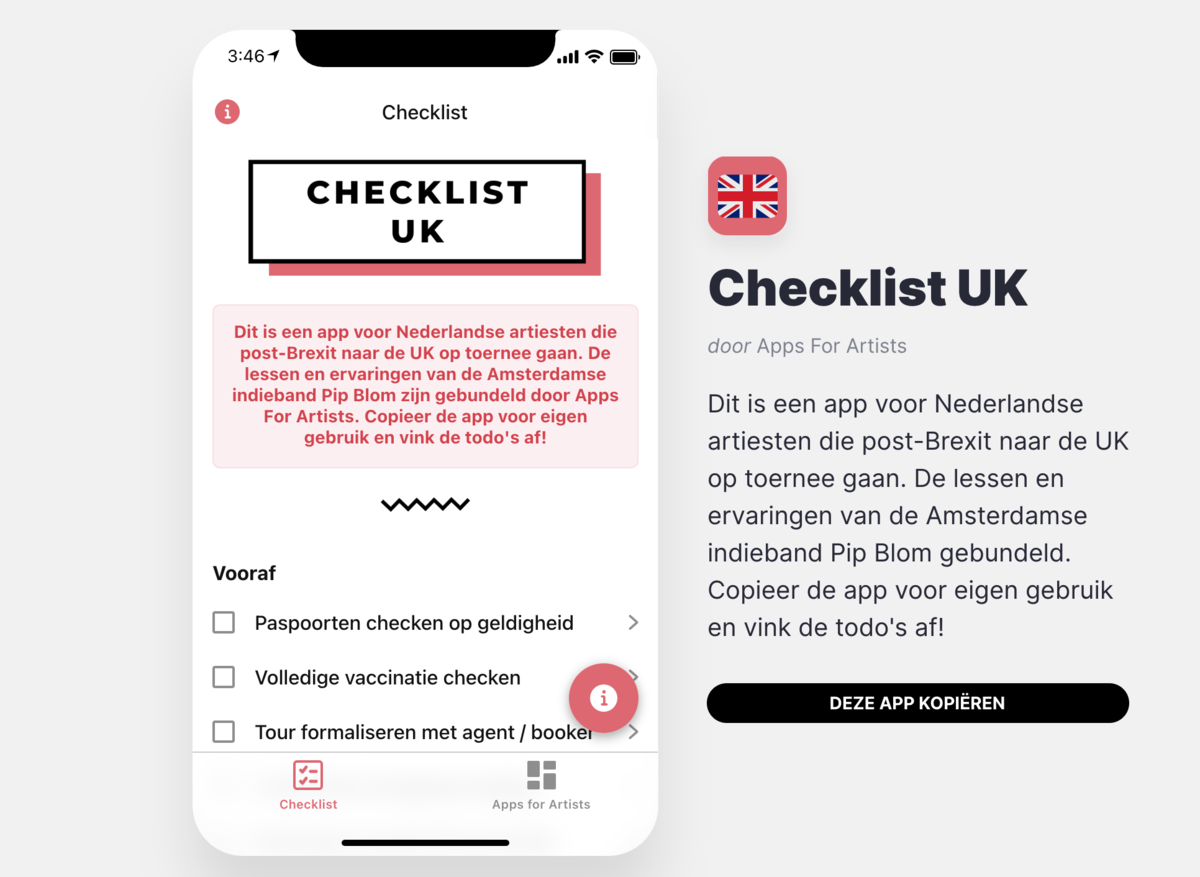 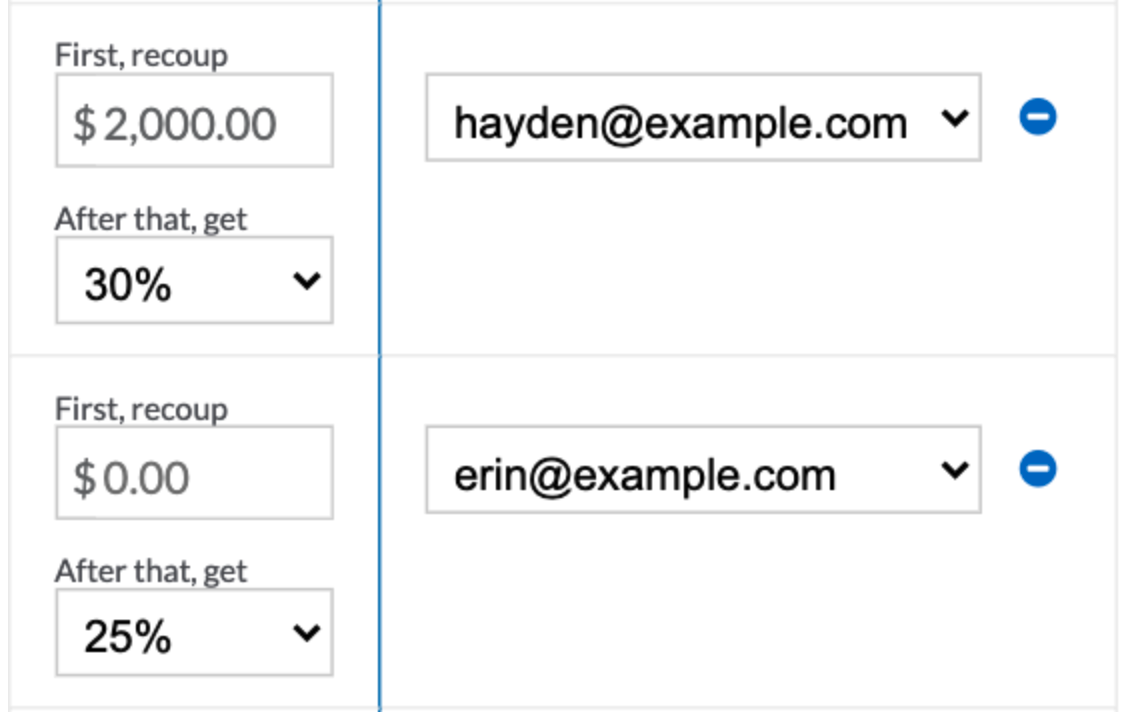 At Apps for Artists we love Distrokid, the platform that makes it easy to distribute your music to platforms like Spotify and Apple Music. But they do so much more than that to make life better for artists.

For example, recently they added recoupments to their option to automated royalty splits.

The idea of automated royalty splits was already cool, you could tell Distrokid to give 50% of your income via Distrokid to one member and 25% to each of the other members. No need to sort things out at the end of the year, just divide the money when it comes in.

Recouments make that even better. What is that? Say you payed 2.000 euro for the recording studio. Now you can tell Distrokid that first all the money should go to you and only after recouping the 2.000 euro the split between all members should take place. Nice.

Read more over at Distrokid

A-boss is a great tool to 'organize your data, streamline your back office and collaborate with your team'. You can structure all your artist-related information, from finance to logistics. Based in the Netherlands, with 18.000 users it's a big player

Hey, but wait, isn't Apps for Artists doing the same?

Yes and no. A-boss is a great one-stop-shop, a solution for almost all of your business needs. So it's good, but some people will find it overwhelming. Not everyone needs everything. Apps for Artists is a suite of tools, you only take what you need and you adjust the apps to your needs. It's very flexible.

Is one better than the other?

They're different, just have a look.

OK, you're an artist and you are looking for ways to monetize your music. Have a look at Koji: https://withkoji.com/ Koji is a tool that makes it easy to produce interactive shareable posts. You can use Koji to interact with your audience but to monetize as well.

* Let people pay before they can unlock your content

Have a look. Koji is nice. 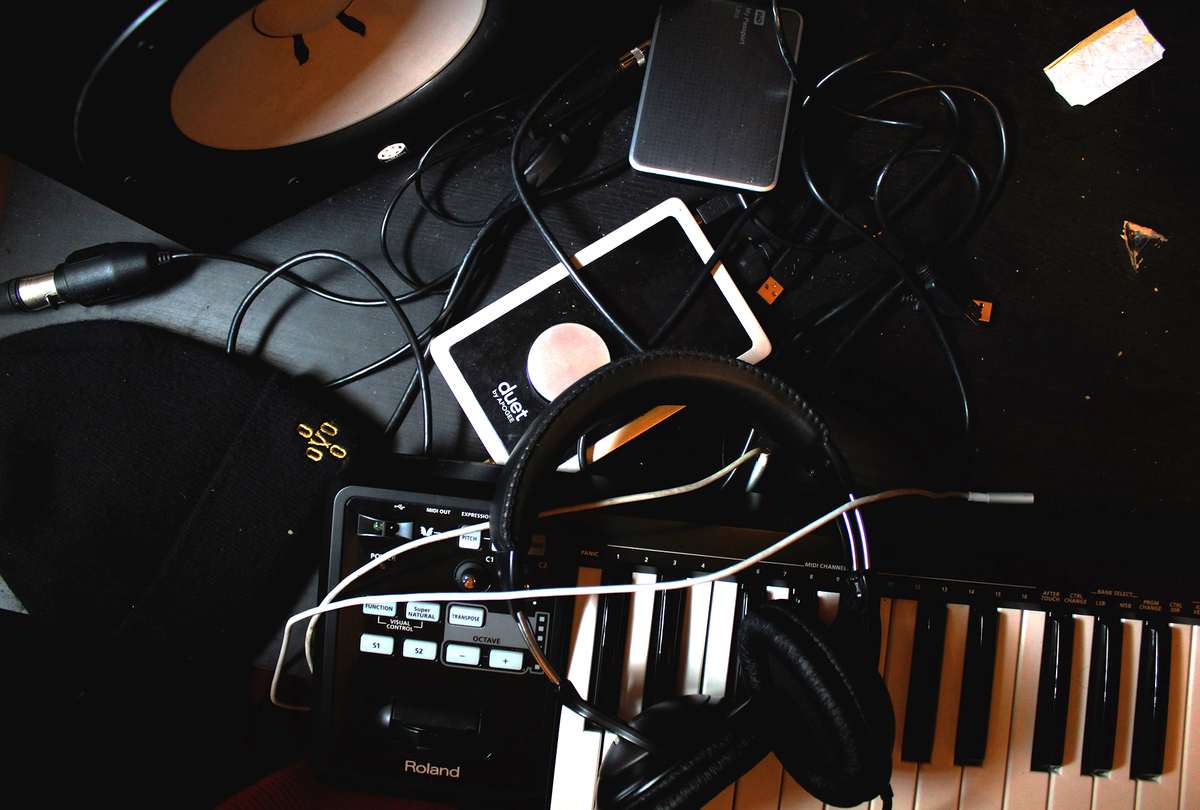 Hi, the apps built by Apps for Artists are based on the needs and ideas of the Dutch indie band Pip Blom. If they like it, the production can start! We try to help bands in each phase of the creative process. Amongst others we are working on the Album Organizer app. This will help streamline everything from demo to release.  Here are the 20 steps in the process of making an album, according to Pip Blom.

20 steps to an album

1. Write demos. That is a solo thing for Pip. She spends hours in her little studio making new tunes.

2. Make a selection. There are more demos than fit on an album so we have to choose which ones we are going to rehearse.

3. Start rehearsing. In the rehearsal room the Pip demos become band songs. That's where the tunes come to life.

4. Make a selection. Not every demo works as a band. So some songs never make it out of the rehearsal room. Another point of selection.

5. Find a studio, producer, mixer. We know what we want ourselves, but we know that others can add a lot to the music too. That's why we spend a lot of time on thinking and talking with people to find the best team for an album.

6. Start pre-production. In the phase before going to the studio, we make a moodboard with records we like sound wise. And we talk with the whole team about the sounds and instruments we want to add in the studio.

7. Start rehearsing for recording. In an ideal world you write songs, rehearse them, start playing them live and after that you go into the studio. That's not alway possible. It wasn't this time due to Covid-19.

8. Demo them as a band. When you rehearse you hear the loudness in the room and don't hear the details. That's why we want to record all songs as one takes in a demo studio as well.

9. Go to the studio. Then it all starts. Do the proper thing. Spend weeks of recording, trying stuff, experiment with new things.

10. Do the mixing. We normally leave some time between recording and mixing. To let the music rest. And to bring fresh ears in. Normally we spend time with the mixer in one room, this time due to Covid-19 we mixed remote. Sending versions up and down until we all were happy.

11. Decide on the tracklist. You record more songs than fit on an album. Because you never know which songs turn out best. So another point of selection.

12.Do the mastering. Another important element. The album needs to sound as a whole, sound and level-wise.

13.Make the artwork. This starts earlier but can only be finalised after deciding on the final tracklist.

14. Decide on the singles. Deciding on the tracklist happens of course with input from management, label, etcetera. That's even more the case with the singles. When you're too close to the music it's hard to choose between your darlings. The label knows best what can work for radio and tv.

15. Make the definitive planning. OK, then everything is ready and the release schedule has to be finalised. You need months for all this because vinyl and cd versions have to be made and print magazines need time.

16. Make a new bio, press photos, etcetera. It's a new round of press and attention, so you need new stories and images to go with that.

17. Make videos. Very important too. Videos with the singles. Finding the right people to do that, record them, edit them, etcetera.

18. Release singles and album. A couple of months of milestones.

19. Do promotion. When you release an album you do a lot of promotion. You do interviews, sessions, online, print, radio, tv.

20. Tour the album. And then comes the moment we love so much: bring our new tunes to the world! Let's hope the world gets ready for that!